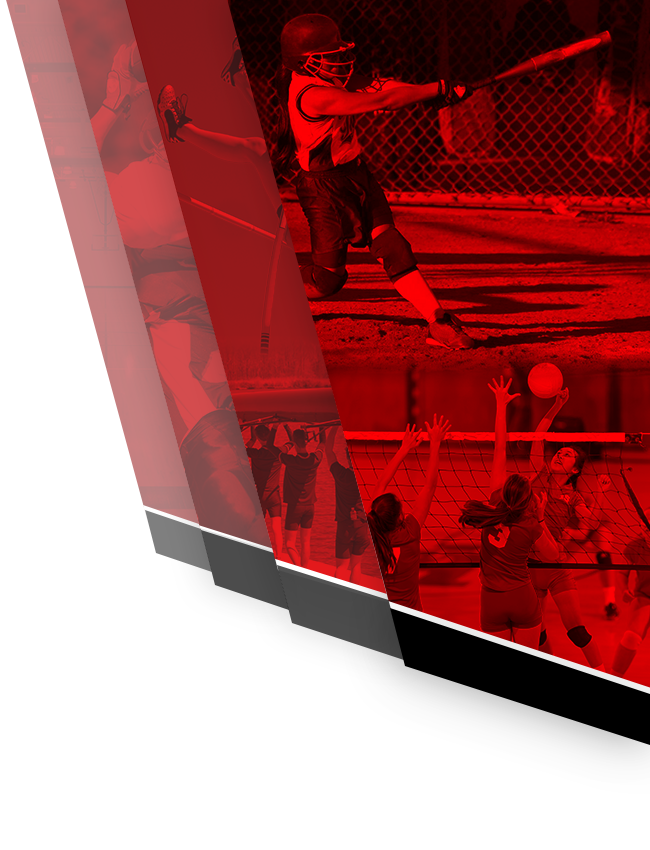 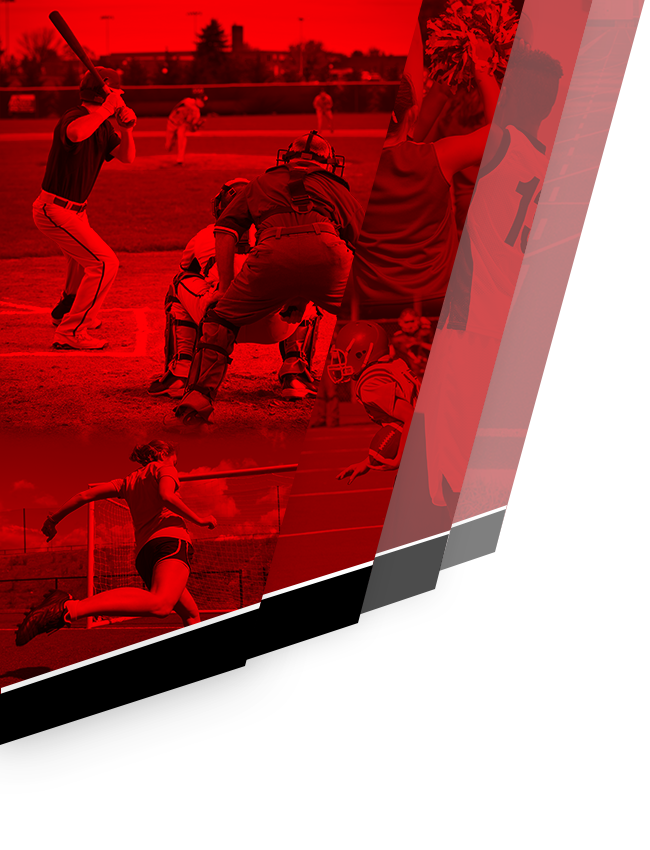 Changing the culture is a key ingredient in any successful program or organization. Four years ago, athletic administrators, coaches, and teachers had noticed a change in culture in many of the athletic programs at Rock Hill High on the field, but athletes continued to struggle in the classroom. Many athletes were struggling to pass most of their classes, much less be eligible. Summer school slots were filling up as well as credit recovery. A change was needed if an educational-based athletic program was to exist.  Several programs were already progressing on both the court/field and in the classroom, but the goal was for all programs to show success in both areas.

Thus, Rock 101 was developed and accountability in the classroom was a benchmark. Administrators, coaches, and teachers all met with the same goal – how to transfer athletes’ success on the field into the classroom. On the field, athletes were retaining knowledge and applying it to strategies, work ethic, and goals with accountability, why could this not work in the classroom? Rock 101 is a program developed for athletes to help them achieve success in the classroom through self-help, tutoring, and foremost, accountability. In looking at the academic deficits in the classroom, most athletes were making D’s and F’s because of missed assignments. Ninety percent of the failures were due to zeros on classwork and homework. Rock Hill High has two thirty minute lunch periods – one is used for lunch, the other is used for RTI (Response to Intervention) where all students are required to spend time with a teacher in which they seek extra help. Why not take this another step with athletes? With Rock 101, athletes with D’s and F’s must report to a Rock 101 advisor during one or both RTI’s. During this time, with communication with teachers, the advisors identify the missing assignments or areas that need improvement and hold the athletes accountable for making up those assignments or seeking help in areas of struggle.  Weekly grade checks are held on in-season athletes and athletes that have D’s or F’s are enrolled in the program and given a letter with attendance instructions. Athletes with a D must attend one Rock 101 RTI session daily, those with F’s must attend both 30 minute sessions each day and eat lunch in the Rock 101 classroom.  Athletes can exit the program when grades are pulled up to a C and above. Accountability from the athlete is the key to the program.  Athletes that miss a session of Rock 101 are suspended from the next athletic contest. Athletes with two  F’s are immediately suspended from athletic eligibility until one is pulled up. Four years ago when implemented, Rock Hill had a lot of athletes missing the sessions – thus suspensions were implemented. At one point in the football season, the JV football team had to cancel several games due to lack of eligible players.

Is it working? Over the last four years, participants in the program have dropped and the culture has changed. Team GPA’s have increased.  For example, the boys’ soccer team won multiple years the NSAA Nation Team Academic Award.  Varsity Basketball has a team accumulative GPA of 3.56 with JV coming in at 3.22. Varsity Girls Basketball has a team GPA of 3.78 with JV sitting at 3.91. Volleyball GPA’s sits at 4.2 for varsity and 3.9 for JV. Softball average GPA is 3.97. And you ask about the struggling football program that four years ago had to cancel games? Varsity is 3.33 and JV is 3.67. Rock Hill still has athletes challenge the system, mostly freshman and sophomores. Upperclassmen now have changed the culture and bought into being student/athletes focusing on the classroom first.

What is the next step? Some programs go above and beyond Rock 101 rules – football has implemented is you have a zero in a class – you are suspended for a half in the next event. Their coaches also run Rock 101 year around – not just in-season.  The program has also changed the coaches’ perspective on the student athlete. The coaches are routinely following up on student grades in the offseason to make sure accountability does not sway. During the season, coaches are responsible if their athletes miss a session and must issue the suspensions. The program has improved the student/coach relationship away from the playing field and court. Incentives in some programs also exist – one program provided a meal for all the athletes that have never been enrolled in Rock 101 the past year.  Expectations now are to keep grades high enough not to be enrolled In Rock 101 and if you are, get out of the program as soon as you can.

Parent support has been overwhelmingly positive. It is very hard for a parent to argue a suspension from an athletic event due to either missing a Rock 101 session or having two F’s. Parents welcome the program and are seeing results in improved GPA’s. With an increase in GPA come more scholarship opportunities. College coaches use to come to Rock Hill High and check grades, then exit quietly knowing that the athlete would have to go the junior college level or not qualify at all. Now Rock Hill athletes have the grades to go with the athletic ability.

What is the future? Rock 101 will continue to develop as new ideas and student athletes needs change. The key, however, is a change in culture by the coaches, athletes, and community and everyone buying in to the same goal – an educational based athletic program that promotes the student athlete, not just the athlete.